Production company based near the Brittain coast in Morbihan, we operate in the 4 departments of the region Brittany (Côtes-d'Armor, Finistère, Ille-et-Vilaine, Morbihan) but also in the Loire Atlantique department of the region Pays de Loire.

We work regularly in the cities of Nantes, Rennes, Lorient, Saint-Malo, Dinan, Quimper, Auray, Vannes and we often fly over the coastal towns, seaside resorts popular with tourists and vacationers throughout the year. The needs for aerial images in these tourist regions allow us to photograph and film exceptional sites, such as the Gulf of Morbihan and its islands, wild beaches, marinas, renowned hotels but also national monuments and emblematic archaeological sites. 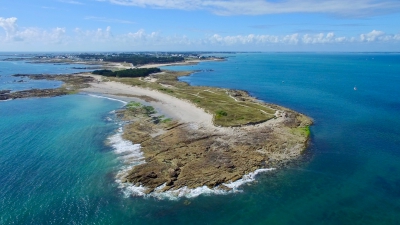 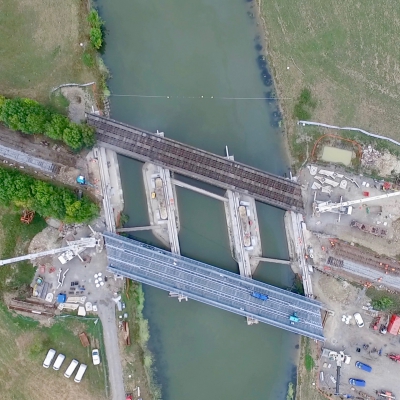 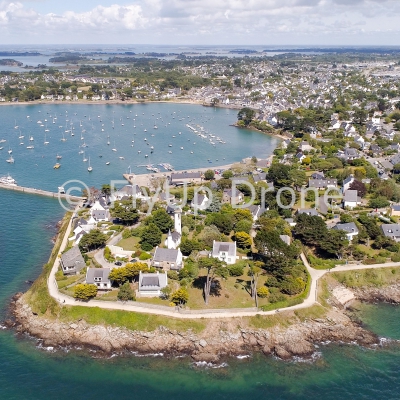