France seen from the sky by the drones of our pilots

Find here a selection of the best aerial and ground footage shot by the drone companies members of the HOsiHO Drone Network.

These reels are good examples of what our professional UAV operators can produce with their drones or stabilized ground cameras. 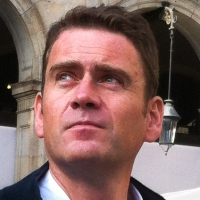 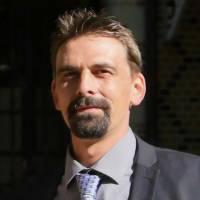 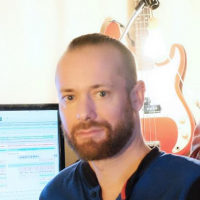 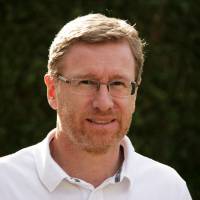 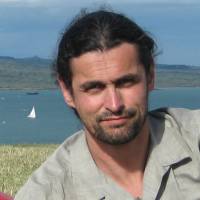 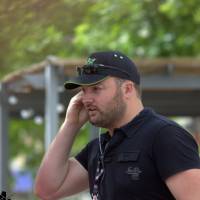 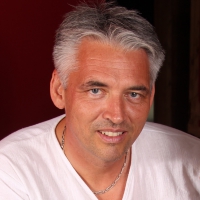 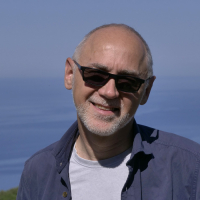 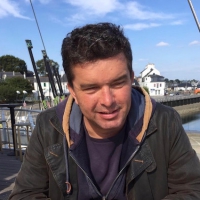 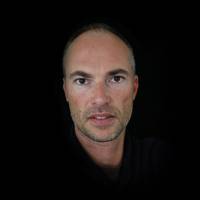 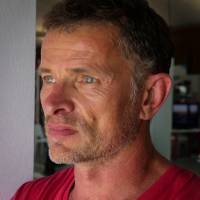 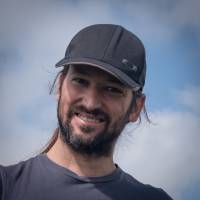 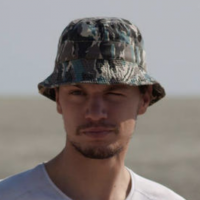 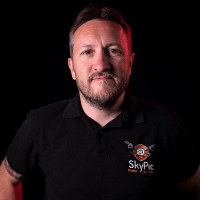 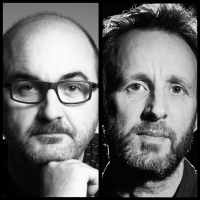 Showreel of the most beautiful images of their region, realized under assignement, or audiovisual production ordered by a city, an institution, a community or a corporate, these short films all tell a story and propose the discovery of a site, an activity, or an event.

Take a journey through the most beautiful French sites with those videos and complete your discovery with aerial stock footage available from HOsiHO.com aerial collections of France and the world.

Showreel 2018 by Aero7 represent the Network, with its fleet of drones, in the south-west of France, in the Occitanie region, on the departments: 66 - Pyrénées-Orientales, 82 - Tarn-et-Garonne, 81 - Tarn, 09 - Ariège.

Aero7 is a drone operator based in Perpignan, and realizes aerial films and services by drone and ground mainly around the french cities of Foix, Collioure, Albi, Montauban and their surroundings.

Clip SwimRun Vassivière 2017 by Azimut-Drone who operates for the HOsiHO Drone Network in the center-west of France, and particularly on the following french departments: 19 - Corrèze, 15 - Cantal, 63 - Puy-de-Dôme, 47 - Lot-et-Garonne, 46 - Lot, 24 - Dordogne.

Azimut-Drone, drone pilot member of the HOsiHO Drone Network based near Tulle city in Corrèze departement, intervenes for your aerial shots in many towns or villages, including Collonges La Rouge, Rocamadour, Aurillac, Sarlat, Clermont-Ferrand.

Showreel 2016 from our Parisian drone operator D COM DRONE based in Saint-Germain-en-Laye and operating with its UAV on the western districts of the city of Paris and also in Versailles, Suresnes, Saint-Cloud, Chatou, Croissy, Le Pecq et Le Vesinet.

Showreel 2018 by D COM DRONE a production company based in Seine-et-Marne and flying its drone fleet on the Eastern districts  of Paris as well as on the following departments: 93 - Seine-Saint-Denis, 94 - Val-de-Marne, 51 - Marne, 10 - Aube et 89 - Yonne.

D COM DRONE, our second drone operator for Paris East, an expert in VR360 aerial for the HOsiHO Network, intervenes in the Parisian suburbs and cities like Noisy-Champs, Saint-Denis, Saint-Ouen, Créteil and many others.

Showreel of the audiovisual production company DragonFly-Production,  which intervenes for the network, with its ground cameras and its drones in the Limousin region, on those french departments: 87 - Haute-Vienne, 86 - Vienne, 36 - Indre, 23 - Creuse, 18 - Cher, 16 - Charente.

DragonFly-Production is a drone operator established in Limoges, producing creative videos mixing aerial and ground footage. Places of shooting are mainly in the following cities and prefectures: Poitiers, Bourges, Châteauroux and Angoulême.

Drone-Ardèche operates as part of the HOsiHO network in the Rhône-Alpes region, and particularly in the départements:26 - Drôme, 07 - Ardèche, 69 - Rhône, 43 - Haute-Loire, 42 - Loire.

Audiovisual production company and operator of a very large fleet of drones including Freefly Alta 6 and Alta 8 for cinemathographic productions, Drone-Ardèche, based near Aubenas deploys its teams as well on the side of Montélimar, Lyon, Grenoble, Privas.

Olivier Mercier is a DOP and drone pilot specializing in mountain and extreme environments, based at the foot of the Alps in Limas, regularly operates with drones and ground cameras in the following cities: Grenoble, Chambéry, Voiron, Albertville, Bourg-en-Bresse.

Showreel 2018 by Drone-Pictures which supply drone services in the south of France, and particularly in  Provence Alps Côte-d'Azur region, on the french departments: 84 - Vaucluse, 83 - Var, 13 - Bouches-du-Rhône, 06 - Alpes-Maritimes, 04 - Alpes-de-Haute-Provence.

Drone-Pictures is a drone operator and a production company based in Marseille, in the Bouches-Rhône, and produces its aerial films and services mainly in Aix-en-Provence, Avignon, Cannes, Nice et leurs alentours.

FlyUp Drone, drone operator based in Carnac in the heart of Brittany, near Lorient, intervenes as part of HOsiHO Drone Network, both in the following towns and villages in the countryside or at sea: Nantes, Rennes, Brest, Saint-Malo.

ILARA Drone intervenes for the network, with its large fleet of multirotors, in the Normandy region, and particularly on the departments:76 - Seine-Maritime, 61 - Orne, 50 - Manche, 27 - Eure, 14 - Calvados.

ILARA Drone is a production company specializing in video 360, based near Caen, operates regularly with its drones and ground cameras in the following cities: Rouen, Cherbourg, Alençon, Evreux.

Showreel 2018 by l'Atelier du Ciel, drone operator and specialist in the wine sector. The company operates as part of the HOsiHO network on the Atlantic coast, between Gironde - 33, Vendée - 85 and Charente-Maritime - 17, without forgetting the Deux-Sèvres - 79 and Maine and Loire - 49.

L'Atelier du Ciel is based near La Rochelle, and produce his aerial films as well in Bordeaux, Roche-sur-Yon, Angers Niort and all other cities or villages of the surrounding departments.

Showreel 2018 by SpiritProd33, UAV aircraft operator and specialist in the world of wine and tourism. The team is working on the Greater Southwest of France within the HOsiHO network, with a sharp knowledge of the following departments: 40 - Landes, 65 - Hautes-Pyrénées, 64 - Pyrénées-Atlantiques, 32 - Gers, 31 - Haute-Garonne.

SpiritProd33 is based near the town of Mont-de-Marsan, and shoot aerial photography and footage any cities in the region, including: Toulouse, Biarritz, Bayonne, et Pau.

Showreel 2019 by Maidinna Flying Pixels, UAV pilot specialized in aerial shooting for audiovisual productions. The team is working on the French West Indies and French Guyana within the HOsiHO Drone Network.

Maidinna Flying Pixels is based at Les Anses-d'Arlet, in Martinique, and provides drone shooting and executive production services in the following french overseas departement: Martinique, Guadeloupe, Guyana, Saint-Martin and Saint-Barthélemy