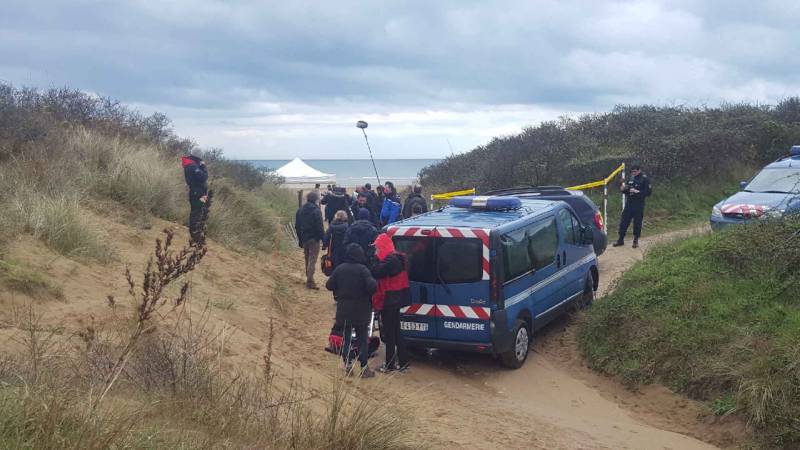 France 3 and the production company FIT Production have contacted ILARA Drone, for a day

filming on a Normandy beach.

Philippe, the second assistant director calls our member of the network on Normandy to present their project: it is "MEUTRE Omaha Beach", directed by Claude-Michel ROME.

As its title indicates: an investigation into a murder, followed by a policewoman who is none other than Claire Chazal. 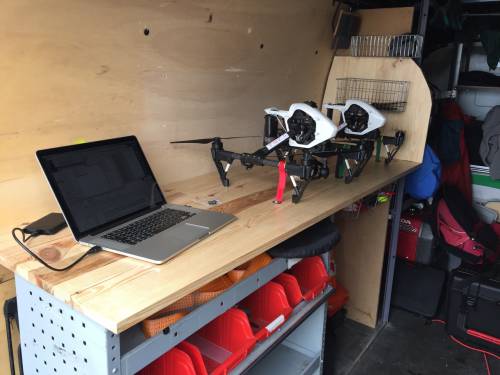 For this shoot, ILARA Drone has implemented the Inspire1 with the X5 camera, in a team of 2, of course, a pilot and a cameraman.

The brief for this shooting was to follow a woman riding on the beach at low tide, and at times galloping in the waves.

The weather announced a gray day with heavy rainfall, almost normal, we

are in the month of April and in Normandy!

Finally, the sky offered a fabulous sunrise, and some

director was able to enjoy.

In addition, for the needs of the film, the production company should acquire some shots of the Colleville / Mer American Cemetery from the HOSIHO aerial stock collection. 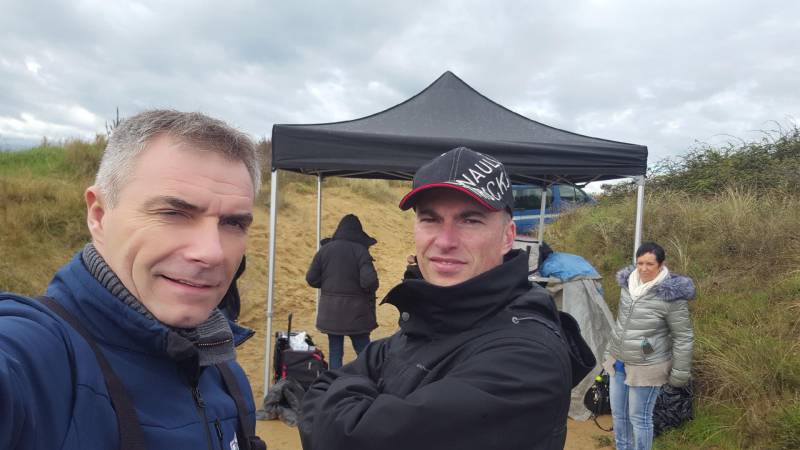 ILARA Drone is the HOsiHO Drone Network local operator for the entire Normandy on those french departements:
76 - Seine-Maritime 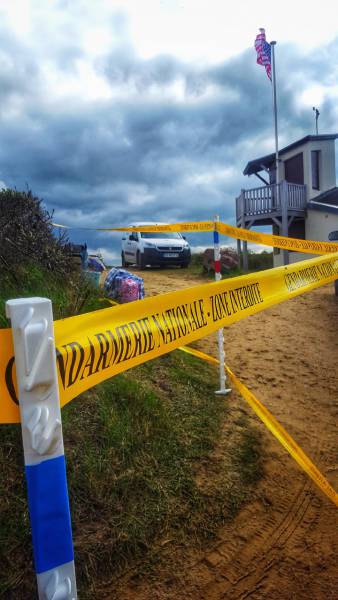