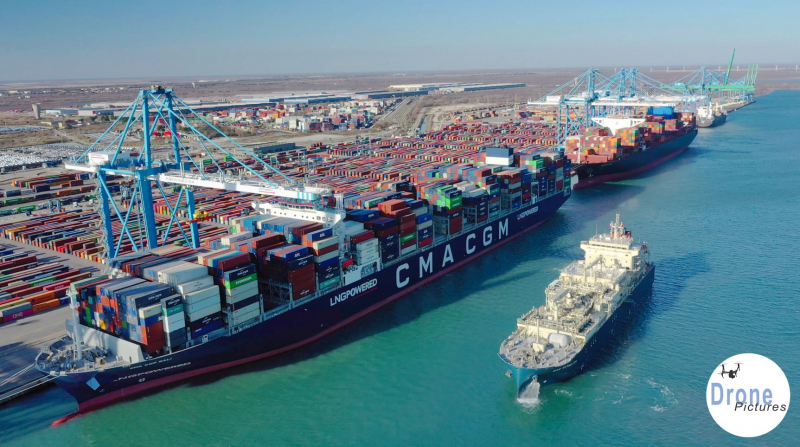 January 2022: we started the year very strong with several services for one of our major clients. With, this shooting at Eurofos - at the Grand Port Maritime de Marseille, for the CMA-CGM and TotalEnergies. Report entirely produced by our team during the LNG bunkering operation of the CMA-CGM container ship, the CC Bali. 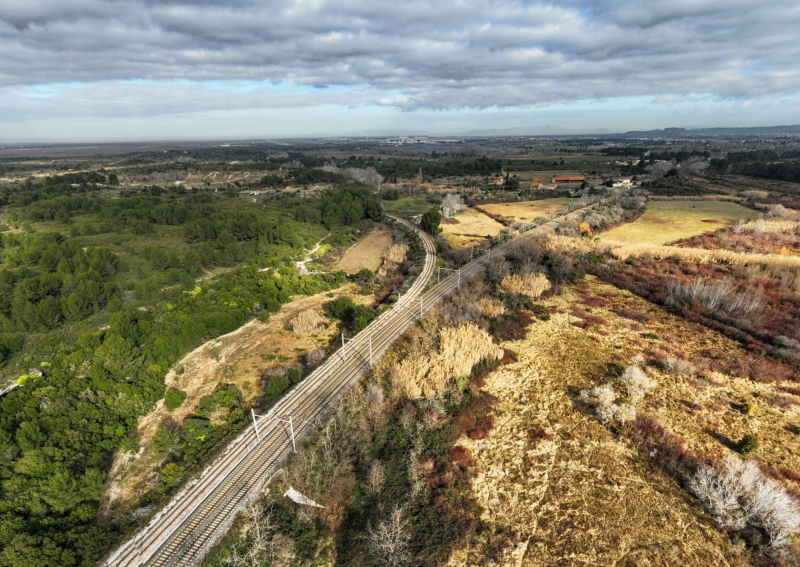 February 2022 : for SNCF Réseau, between Fos-sur-Mer and Martigues, complete realization (ground & drone shooting, interviews and post-production) of a film on the ecological developments along the railroad between Miramas and l'Estaque via Martigues (the video will be presented in September 2022 by SNCF Réseau). 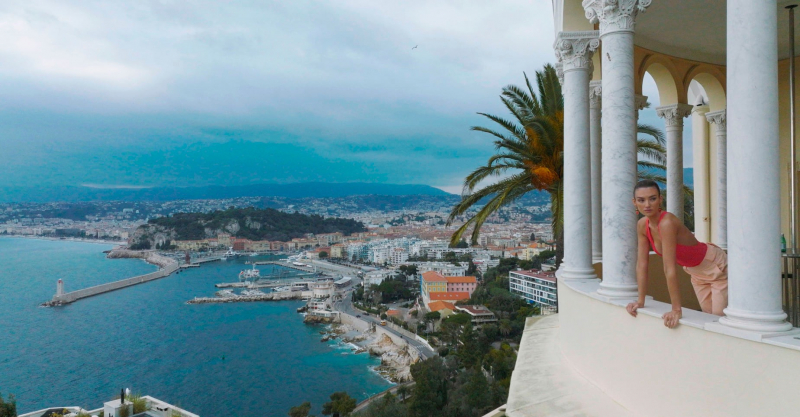 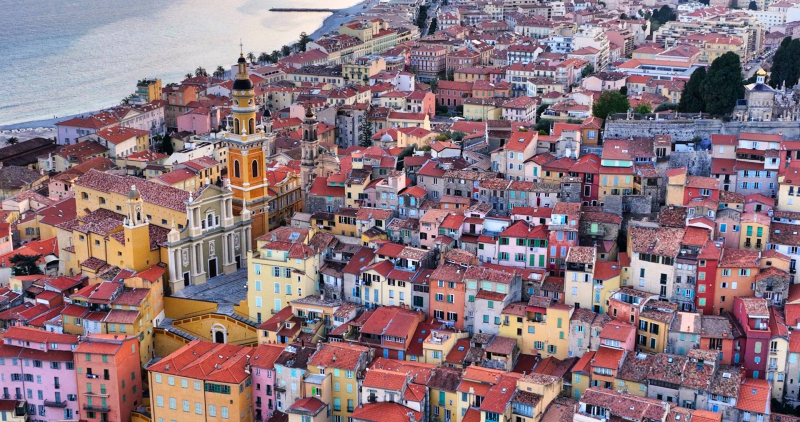 End of March 2022 : The advertising agency Prodigious (Publicis group) has once again trusted us with the realization of aerial shots by drone for the next advertising campaign of Renault, entitled "made in france". Our mission: to bring back the images that the director had in mind. Our Mavic 3 Cine took flight between Marseille, the Esterel massif in the Var and finally Menton that you can admire on this aerial photograph by drone! Flights of day and night, made in strict compliance with the regulations, it goes without saying!

April 2022 : Eighteen of our aerial shots by drone, available in stockshots and sold by HOsiHO, aerial image bank, are scattered throughout this wonderful documentary "Once upon a time Marseille"!

We are proud of it, and we thank the production company Nilaya for having chosen our images!

1st TV broadcast, April 6, 2022 on France 3 at 9:10 pm! We were able to see the film in preview, and frankly it takes the guts. The film is very successful with exceptional and unpublished archive images! The film traces the rich and incredible history of the city, and it is human, captivating and moving, sometimes even very funny. With the communication agency Nouveau pari, shooting by drone photos and videos inside and outside on the platform of Saint-Laurent-du-Var (Nice).

Our new drone Mavic 3 Ciné has perfectly ensured the rendering expected by the customer, thanks to the 4/3 sensor which allowed to photograph indoors in ambient light, with a sensitivity of 800 iso. 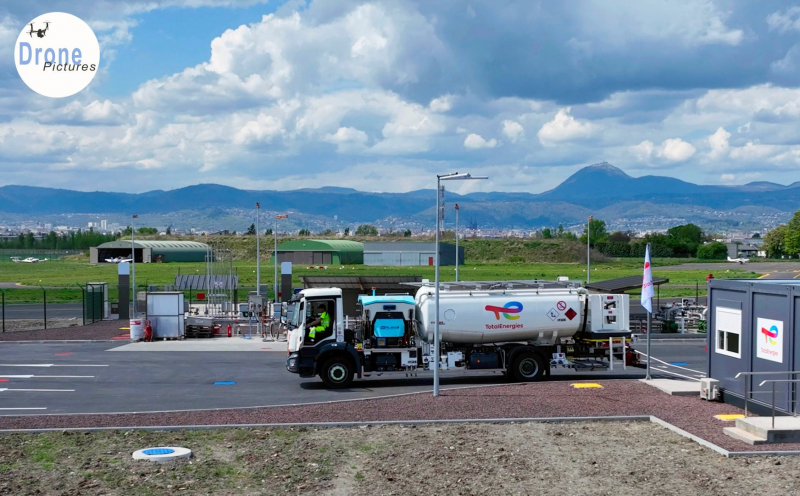 April 2022 : Drone service for TOTAL Energies on the airport of Clermont-Ferrand

After weeks of waiting for a favorable weather window, we took photos and videos of the new TOTAL Energies refueling station at Clermont-Ferrand airport.

The Mavic 3 Cine has perfectly fulfilled its mission, still thanks to the 4/3 sensor and the 2x and 7x zoom. 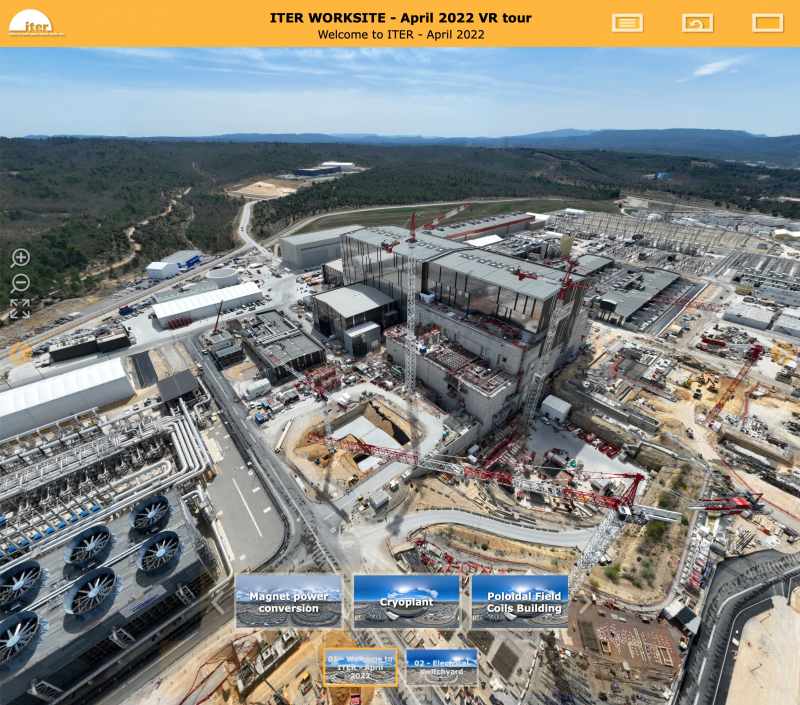 April 2022 : Another series of shooting at ITER in VR360, ground and drone

ITER Organisation entrusted us again with the VR360 photo shootings with our Insta360 Pro 2 8K camera on the ground, as well as the realization of the April 2022 construction site follow-up video, entirely filmed by the Mavic 3 Ciné drone, both indoors and outdoors.

For the occasion and for the very first time, we also took a 360° picture of the Tokamak from the highest point in the Pit! Discover it here, in the 360 Virtual Tour. 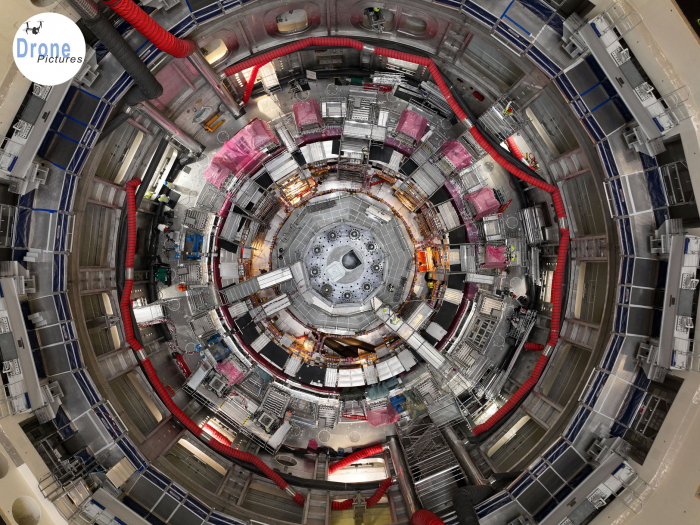 May 2022 : Exhaustive drone photography of the entire maritime facade of Marseille for the EPFL, the University of Lausanne in Switzerland

We are in the process of taking exhaustive drone photos of 12 km of Marseille's seafront, from the Pharo to the Madrague de Montredon!

The challenge here is to photograph Marseille from the sea in a linear way while all the coast is strongly cut.

The most practical option that we have chosen in view of the regulatory limits: to take off the drone from a boat and follow the coast at a distance of about 200m, while following the drone. The first weekend of June, we were with the BEI team in Marseille for a trip on the famous sailboat Le Don du Vent.

With our Sony FX3 camera, a 360 camera and of course the Mavic 3 drone, we followed this nice team. Video-clip shot and edited by our team. 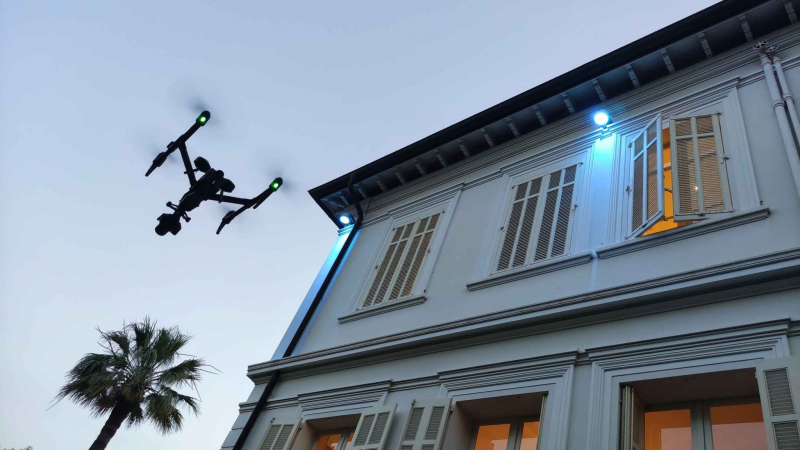 June 20, 2022 : On the occasion of Cannes Lions 2022 for an English production company. Filming type Event in a villa privatized for the occasion. Drone Inspire2 X7 ProResRaw 6k. 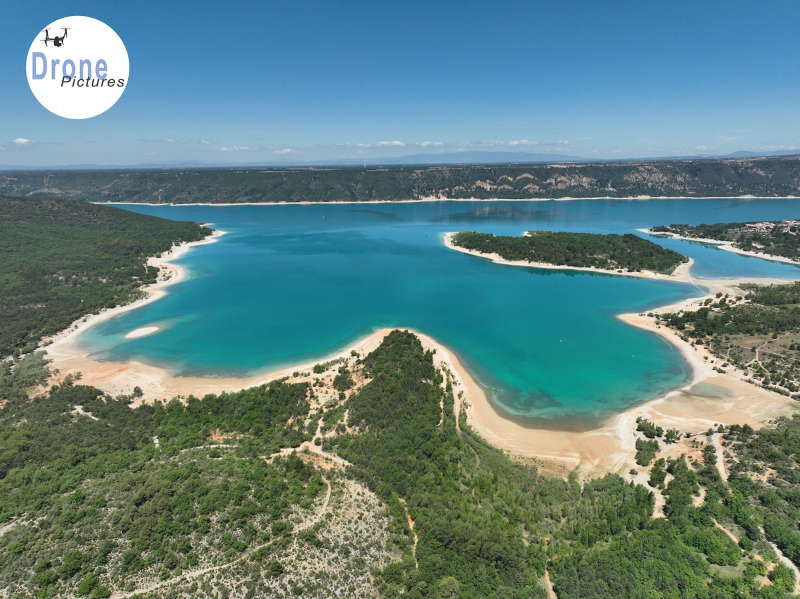 On the occasion of a shooting between lavender fields and gorges of Verdon, we note this upcoming drought, here at Lake St. Croix, third largest lake in France, where we already observe a level between four and six meters below normal.