Latche seen from the sky - Landes, filmed with a drone for France 2 TV by SpiritProd33


On May 10, 1981 François Mitterrand (1916-1996) was elected President of the Republic. The opportunity 40 years later to return to this presidential residence located a few km from Soustons and Hossegor. 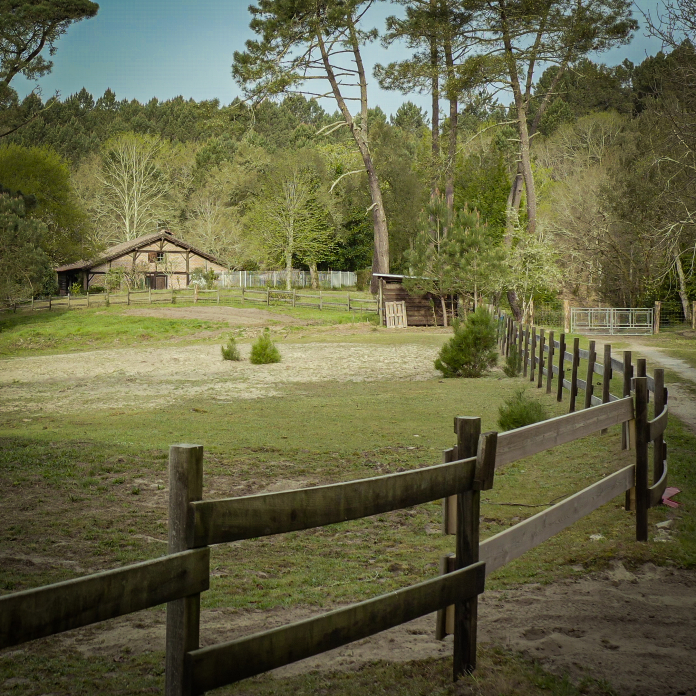 A strange feeling for us to discover this place steeped in history which saw the greatest heads of state of the time pass. A few kilometers from the Atlantic Ocean, made up of old peasant residences, occupied by a few donkeys emblematic of the place, simplicity and serenity contrast with the palaces of the 5th Republic. 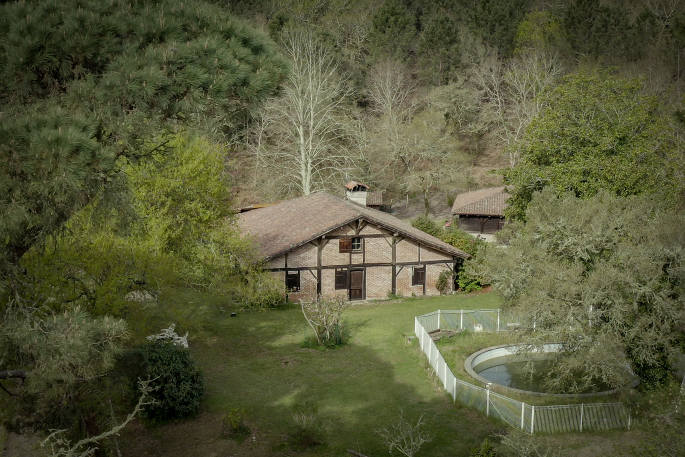 It is on this place not like the others that the report of France 2 takes us in the "1:15 pm, Le Dimanche" to which SpiritProd33 is proud to have made its contribution alongside Christophe Wideman.

We offer you some extracts from this report to discover in its entirety on France Tv: 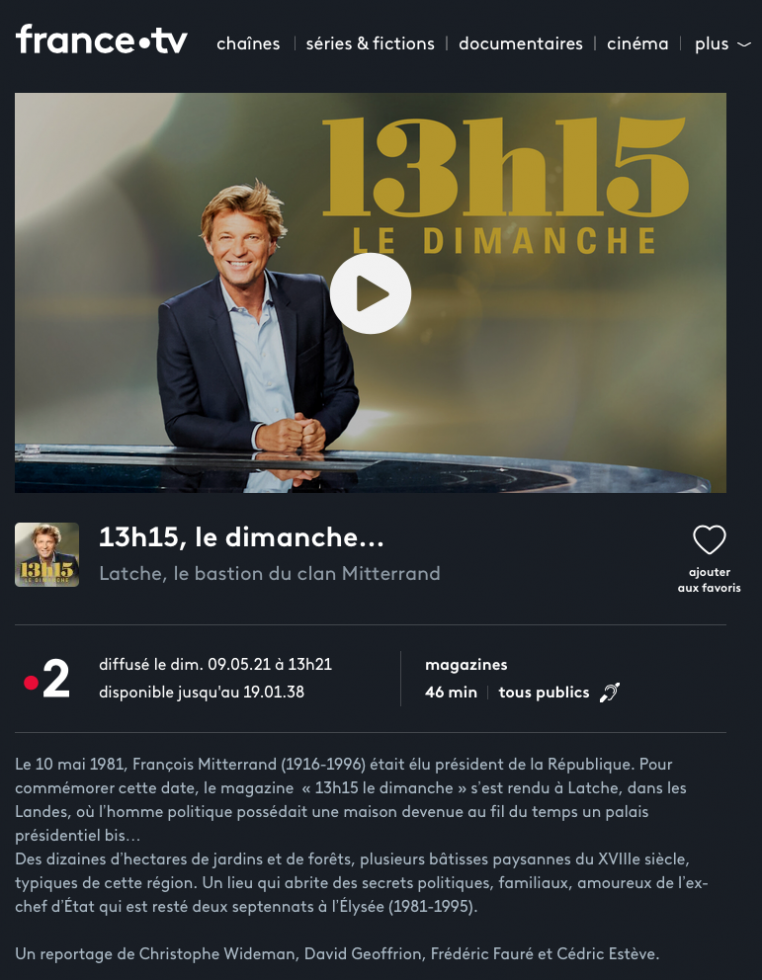