For once, let's start with the end!

We will go back in time the album of our aerial photos realized by drone during these first three quarters of 2019, in Paca, South Region, or Provence-Alpes-Côte d'Azur, between Nice, Aix-en-Provence, Marseille and Saint Raphael or Isola! And for once, we will go a little further north, between Lyon and Chalons sur Saône for a German producer. But do not worry, the Drone-Pictures teams are quickly back down in the south!

Follow us for an aerial journey all in pictures!

We filmed by drone the 18 crews embarked on 3 regattas in early October 2019, in a sumptuous setting in the harbor of Marseille, between the islands of Frioul, Castle IF and the city of Marseille. 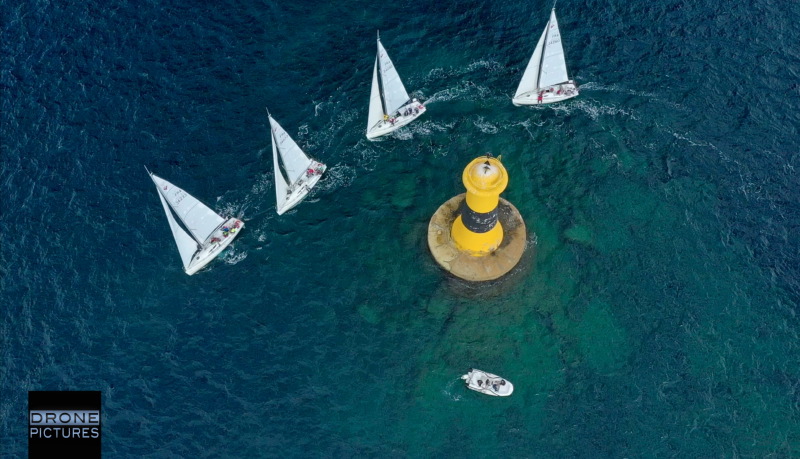 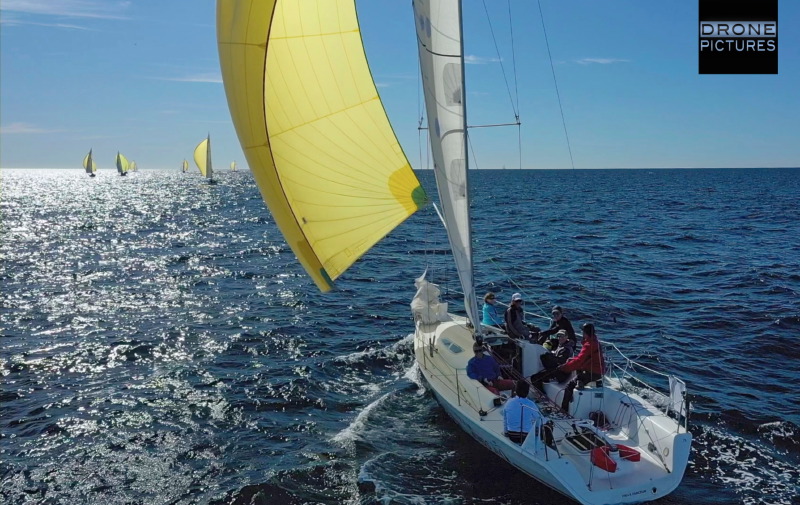 In November, you will be able to see our aerial images shot in Cassis, Aubagne, Carnoux and Roquevaire gendarmeries in the 90 'Survey, on TMC.

Thank you to the gendarmes and authorities who welcomed us so well and made the work easier. With firefighters from SDIS 13 in Ensues-La-Redonne in their barracks and on the fantastic Sentier du Douanier on the cove of Méjean and Ensues-La-Redonne for a show from the channel TMC "90 'Investigations".
Exceptional landscapes, highly recommended hike for breathtaking views! 4 days at sea with the M200 drone specially adapted for the carriage of a set of air analysis sensors manufactured by Aeromon in Finland as part of a European campaign to measure emissions related to maritime traffic in the harbor Marseille and Fos. 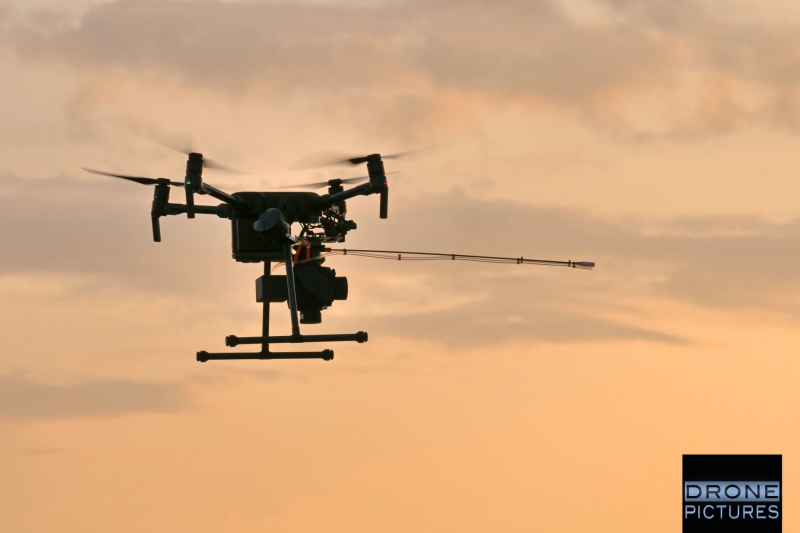 The BH-12 AEROMON under the M200 drone, is an innovative system for measuring gases in the air Delicate landing phase in rough sea, with obligatory laying in our hands!

FOLLOWING A RIVER CRUISE FOR ZDF THE NATIONAL GERMAN TV

We followed by drone and on the ground, a cruise on the Rhone and the Saone rivers, during 5 days for a documentary produced for the German TV ZDF.

2 teams mobilized for this operation, equipped with the GH5 with Ronin stabilizer, and of course the Inspire 2 double operator.

Drone view of Lyon at sunset 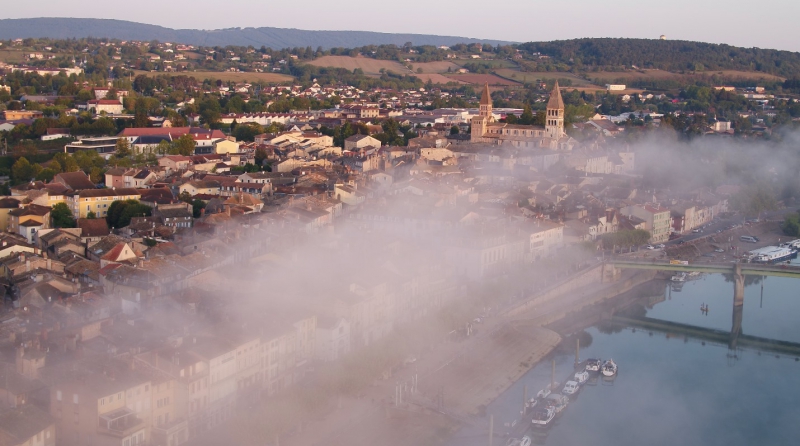 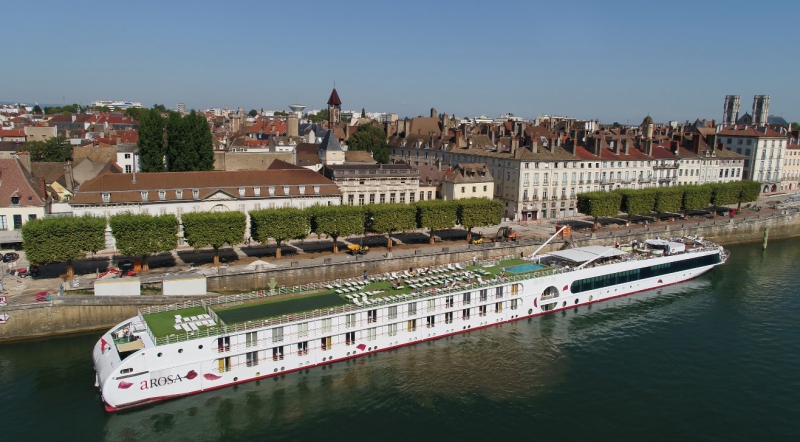 SHOOTING AT SEA, GPMM AND IF CHATEAU FOR ABC TV (Usa)!

Takeoff / Landing from the boat and flight around the island If, then back to the port of Marseille, the GPMM, or from the end of the end of the sea dike (Estaque side) we filmed the AidaNova for a US show, 'Ocean Trekker', with the Inspire 2 double-operator. Superb weather, nice American team! If Castle and our Inspire 2 drone The cruise ship AidaNova filmed by our drone during his stopover in Marseille!

On August 8th we were with our 2 cameras and a small drone on the place Jean-Jaurès in Marseille to immortalize the installation of the asphalt by the company NGE and interview the site manager and a student engineer internship in the 'business. We made this film for the company. Laying of the asphalt by NGE Place Jean-Jaurès August 2019

Drone-Pictures went to the toll of Baillargues on the A9 highway towards Montpellier, the 6/07 and 3/08 days of the big cross-hunted of the summer! For Live Drone and Vinci, the images filmed by drone were broadcast live all day on the news channels and Youtube of Vinci Autoroutes. Aerial view by drone toll Baillargues on the A9 towards Montpellier 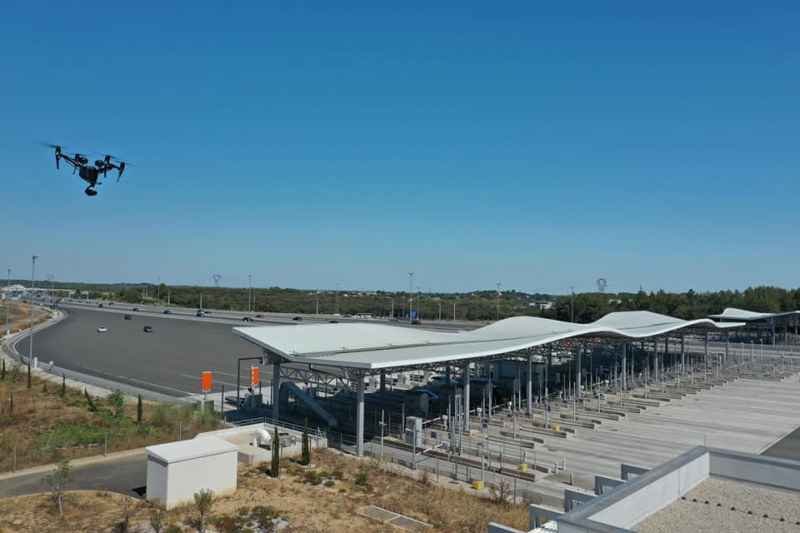 CLIP "IT'S SO BEAUTIFUL HERE" by Angélina!

We are happy, and quite proud indeed, to have participated in this beautiful clip, with our drone images made under the leadership of the production company Reactive Zone.

To know everything about the shooting, see our blog.

The clip of the song is here: https://www.youtube.com/watch?v=7lg23Arb4HU

And for those who do not know her yet, the singer Angélina, is the winner of The Voice Kids in 2017 and ranked second at the Eurovision Junior 2018. 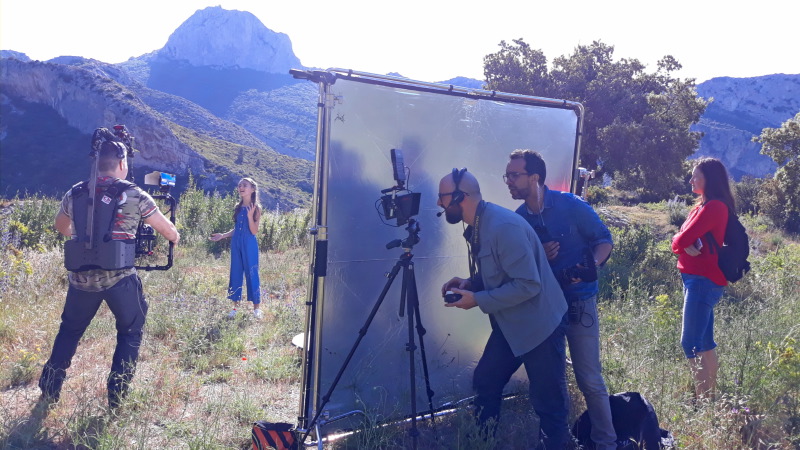 Our third shoot in this pretty city located between the pond of Berre and the military base BA125 Istres will have known innumerable administrative difficulties but it is well of fight, and after 15 days of reminders that we obtained all the essential agreements to enter P41 in Istres precisely .... the most complicated city we knew to take aerial shots!

In addition to the usual Cerfa S3 filed in the Prefecture for flights in urban areas, you need a protocol with the zone manager, the BA125, then lift the ban on flying in zone P41 from the CDAOA (army of the air in Lyon), then contact the Gendarmerie des Transports Aériens who came to check our shots, as well as the National Police (who also came on the ground to control the filming process) and finally inform the Municipal Police of our work . Just that...

Result, this municipal campaign clip for Robin Prétot, mayoral candidate of Istres in 2020. SHOOTINGS AT SISTERON AND ISOLA 2000 FOR US TV Shooting for the US Travel Dares show on the via ferrata of the Grande Fissoire near Sisteron! Sporty ascension with the Inspire 2 drone in backpack and 8 pairs of batteries: hot, high, heavy but the passage of the Nepalese bridge is so AMAZING! Our Inspire 2 takes the air at isola 2000 for CNN Create!

Do not miss the annual event that takes place every year, the Plants Days from May 24th to May 26th, for which we realized images of soil and drone. SHOOTING ASSIGNEMENT FOR "Sunday In France"!

This year the France 3 broadcast "Midi-En-France" was not renewed after 10 years of broadcasting.

A new show has appeared on France 3 Sunday afternoon: "Sunday in France".
Produced by the same team, it renews our confidence and this is how we filmed from the air, Saint-Paul de Vence in January and Aix-en-Provence in April, broadcast on May 12 at 3:15 pm.
Do not miss it!

A big thank you to the town hall of Aix-en-Provence and the Hotel de Caumont - Art Center for their welcome and help. 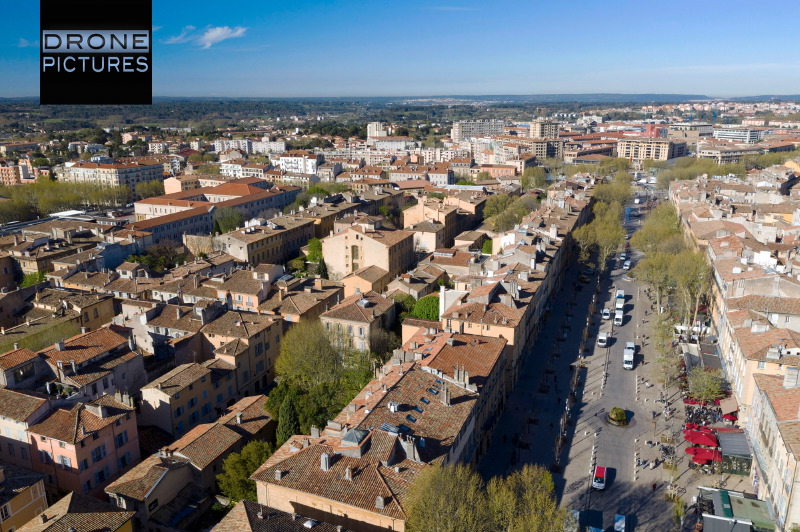 Aerial view of Aix-en-Provence, made by drone from the top of Cours Mirabeau

TAKING PHOTO VIEWS IN SAINT-RAPHAEL IN THE VAR AT THE FOOT OF ESTEREL!

To help sell a Vinci Immobilier project, we made beautyshot of the city and its surroundings, in drone and on the ground.

A very beautiful city that deserves a weekend, at least! Thanks to the network Hosiho Drone Network for putting us in contact with a London agency, which mandated us to film by drone, as well as inside the slider and with our stabilized handheld + GH5 system, no less than 4 luxury villas from next to Saint-Jean Cap Ferrat! 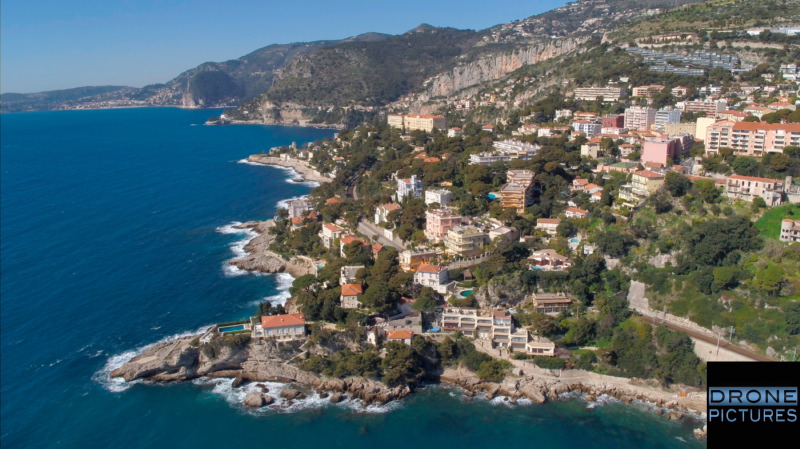 DRONE MISSION FOR "NEW LIFE", a new show on M6

Drone shooting in Roquebrune sur Argens for the new issue of M6: Nouvelle Vie (broadcast in May 2019)