Here is finally the "2017 Showreel" of the UAV operator Drone-Pictures member of our network on Provence and Paca!

This is a partial retrospective of their very numerous and so various shootings from last year. Some of the most beautiful images made during services at the four corners of France, for their loyal customers!

Of course, Drone-Pictures takes this opportunity to thank all of its customers for the confidence they have given them or renewed and for the unforgettable experiences that were experienced by the Drone-Pictures Team during these aerial captures. by drone!

2018 is already the 7th year of activity of the Marseilles operator specializing in the production of aerial images by drone, and has always been based in Marseille city center.

A seventh year that promises to be dense and rich with:

- a new X7 camera that completes the fabulous X5s

See also the slide-show of aerial photos taken by drones 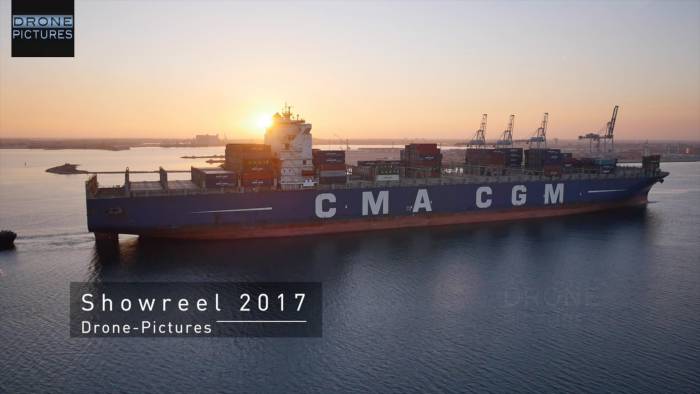 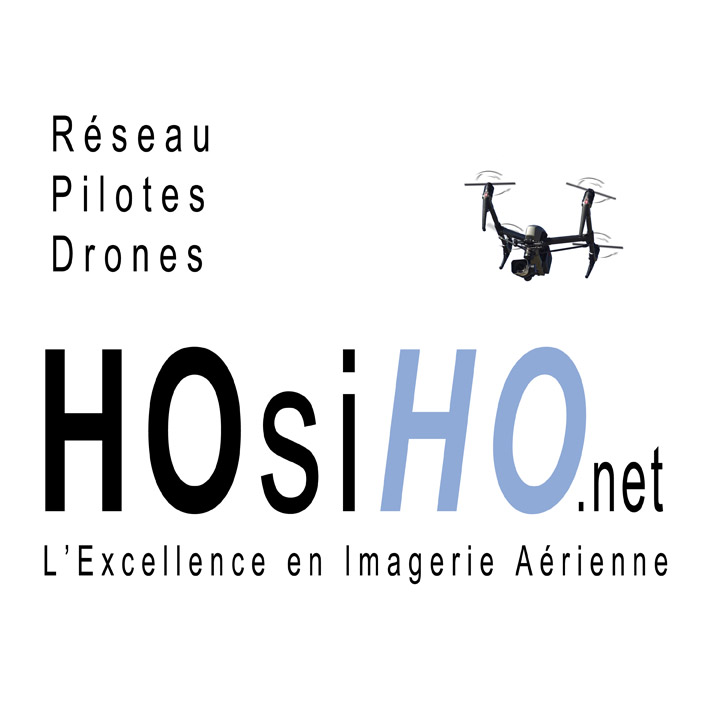