Director of photography in Lyon, having learned to fly!

DP since 2010 I’ve worked on many project, promotionnal video, corporate and TV doc

For any particular demands, like second pilote needed or specific drone needs, I know other pilotes to work with.

For the HOsiHO Drone Network, I am available for your drone shootings in the following cities and departments of Rhône-Alpes region : 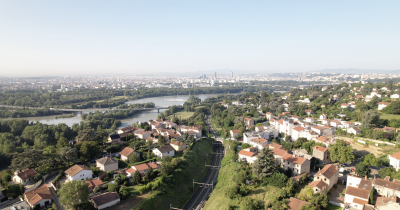 DP in the corporate film industry and documentary since 2011, I worked with many film production on various kind of projects such as promotionnal video or TV doc as ground and aerial DP 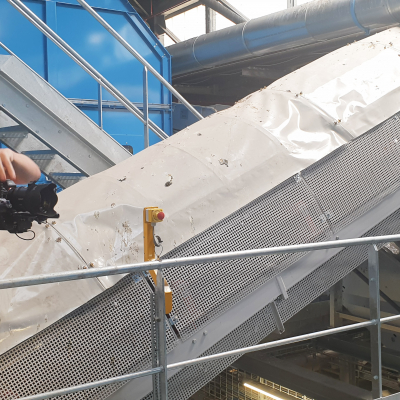 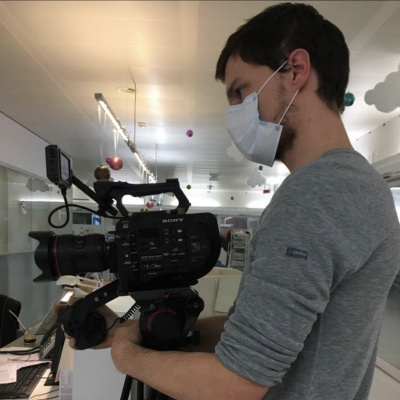 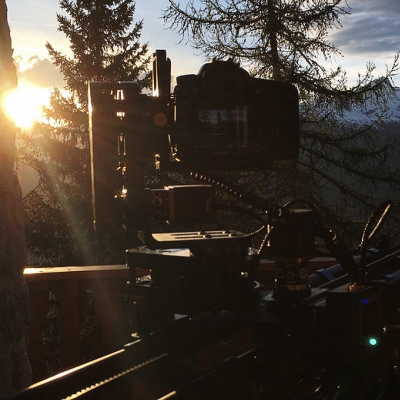 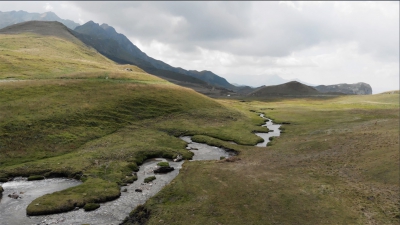